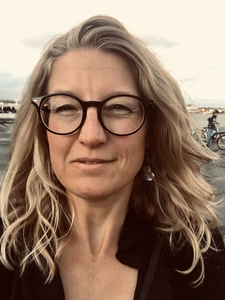 Nearly nine out of ten doctors in primary care think a decision on sickness absence is improved if they are in touch with the patient's employer — but only four out of ten are. A University of Gothenburg thesis highlights several challenges for doctors when certifying sickness for patients with common mental disorders.

In a Perspective, Ravindra Gupta and Eric Topol discuss COVID-19 vaccine efficacy in the context of breakthrough infections and the emergence of new variants. Although no vaccine protects against all infections, very few achieve such a high level of protection as that of the current, two-dose messenger RNA (mRNA) vaccines developed to combat SARS-CoV-2. In extensive clinical trials – among the largest ever conducted – COVID-19 mRNA vaccines were found to elicit high levels of protection against symptomatic disease. However, continued research has shown that this protection wanes over time, particularly in older individuals and the immunocompromised. More recently, and in response to increasing vaccine breakthrough infections and the prevalence of new SARS-CoV-2 variants, research suggests that a third, booster dose can restore vaccination effectiveness to more than 90%. Here, Gupta and Topol review recent studies on COVID-19 vaccine breakthrough infections and the efficacy of booster doses in protecting against SARS-CoV-2 variants, such as Delta. The authors conclude that, while boosters are important, and may remain so for a while, nonpharmaceutical interventions, such as mask-wearing and social distancing, not only help to reduce COVID-19 cases but also limit the opportunity for the emergence of variants that can evade immunity. 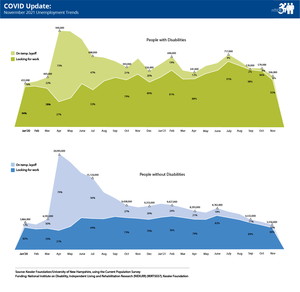 Unemployment moved downward for people with disabilities after stalling in October, according to today’s National Trends in Disability Employment (nTIDE) COVID Update. For the first time, their unemployment levels dipped below pre-pandemic lows, in contrast with their peers without disabilities, November’s dip in unemployment occurred in the context of rises in the employment-to-population ratio and labor force participation rate. "These are signs that some people with disabilities are returning to the labor market," said nTIDE co-author Andrew Houtenville, PhD. “They are making headway despite the ‘new normal’ of today’s labor market.” 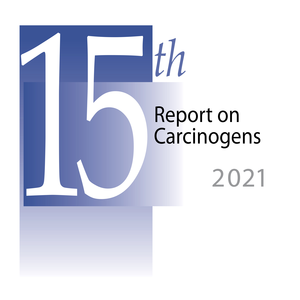 Eight substances have been added to the Report on Carcinogens, bringing the total list to 256 substances that are known, or reasonably anticipated, to cause cancer in humans. This is the 15th Report on Carcinogens, which is a cumulative report, mandated by Congress and prepared by the National Toxicology Program (NTP) for the Secretary of the U.S. Department of Health and Human Services.

Plant protection products are a controversial topic in society. Some people are suspicious of these products, and there is a clash of opposing opinions. The latest issue of the BfR2GO science magazine published by the German Federal Institute for Risk Assessment (BfR) is dedicated to this fear. "Especially with a topic that unsettles the public, it is important to remain objective," says BfR President Professor Dr. Dr. Andreas Hensel. "Our aim is to provide objective and neutral information. The BfR's independent scientific assessments help to improve food safety." The ninth issue of the BfR2GO also includes a number of articles on the subjects of food, product and chemical safety, as well as the welfare of laboratory animals. 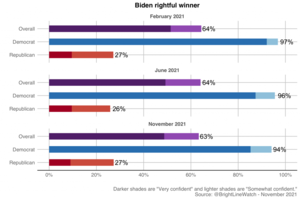 A year later, a large majority of Republican voters still refuses to acknowledge President Biden's 2020 victory, which bodes ill for US democracy. The most recent Bright Line Watch survey finds that just 27 percent of Republicans believe Biden is the rightful winner, compared to 94 percent of Democrats.

When Comet Leonard, a mass of space dust, rock and ice about a half-mile (1 kilometer) wide, makes its closest pass of the Sun on Jan. 3, 2022, it will be a journey 40,000 years in the making. Ahead of its close pass, two Sun-observing spacecraft captured these views of the comet. The animated image at right was captured by NASA’s Solar Terrestrial Relations Observatory-A spacecraft, SECCHI/HI-2 telescope, which has watched the comet since early November. This animated “difference image” was created by subtracting the current frame from the previous frame to highlight differences between them. Difference images are useful for seeing subtle changes in Leonard’s ion tail (the trail of ionized gases streaming from the comet’s body, or nucleus), which becomes longer and brighter toward the end of the clip. The video below, captured between Dec. 17-19, 2021 by the Solar Orbiter Heliospheric Imager (SoloHI) aboard the ESA/NASA Solar Orbiter spacecraft, shows Comet Leonard streaking diagonally across the field of view with the Milky Way in the background. Venus and Mercury are also visible in the top right, Venus appearing brighter and moving from left to right. During this sequence, Solar Orbiter moves toward a sidelong view of the comet, revealing more of its tail. SoloHI will continue observing the comet until it leaves its field of view on Dec. 22, 2021. Comet Leonard was discovered in January 2021 by Gregory Leonard, who spotted it in images taken from the Mt. Lemmon Observatory in Arizona. Its closest pass on Jan. 3, 2022 will take it within 56 million miles (90 million kilometers) of the Sun, slightly more than half Earth’s distance. If it doesn’t disintegrate, its trajectory will fling it into interstellar space, never to return. Read more about SoloHI's view of Comet Leonard in ESA's story. https://www.esa.int/Science_Exploration/Space_Science/Solar_Orbiter/A_Christmas_comet_for_Solar_Orbiter

Coastal erosion and land subsidence driven by permafrost thawing may lead to extensive seawater inundation in several northern Alaska communities by 2100, according to research by a University of Alaska Fairbanks geomorphologist. Louise Farquharson, a research assistant professor at the UAF Geophysical Institute, made the long-term projections for the communities of Point Lay, Wainwright, Kaktovik and Utqiaġvik.Her work includes an assessment of the impact of gravel pads, which absorb warmth faster than the moss and peat of the region’s undisturbed land. 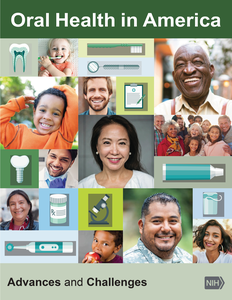 Despite important advances in the understanding and treatment of oral diseases and conditions, many people in the U.S. still have chronic oral health problems and lack of access to care, according to a report by the National Institutes of Health. The new report, which draws on information from public research and evidence-based practices, is intended to provide a road map on how to improve the nation’s oral health.