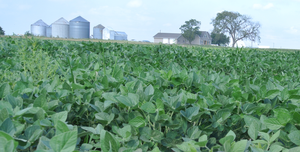 Surprising new understanding of the complexities of global food trade and the impacts of biodiversity hotspots. 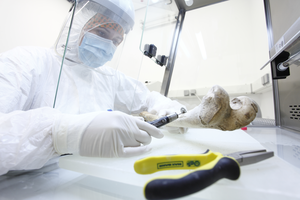 Farming has been thought to originate from a single population in Southwest Asia, which covers parts of the modern-day Middle East, and made its way to areas in Turkey, Greece, and eventually across Western Europe. Scientists have long debated how these populations have emerged and flowed throughout these regions, but now an international team of researchers have excavated a trove of new genetic information that may settle the debate. Their findings, presented May 12 in the journal Cell, show that the world’s first farmers did not originate from a single group as was previously thought but from the mixing of two groups of hunter-gatherers during a tumultuous time in which human settlements almost went extinct.

For decades, autism research has relied on data collected during lab tasks or interviews with clinicians that are more constrained than the child’s day-to-day interactions with others. A study published in the journal Current Biology on May 12 challenges the status quo by observing toddlers in more natural play settings. By using a head-mounted camera to track kids’ eye movements as they played with toys, scientists observed that children with autism achieved joint attention—measured by time spent looking at the same toy at the same time as their parent—at typical levels. 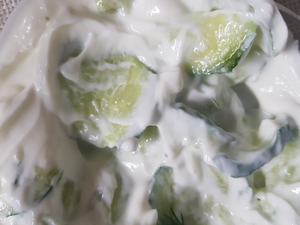 Consumer demand for dairy foods has changed during the COVID-19 pandemic, with increased demand for foods that can be easily stored and maintain quality over time. In a new report published in the Journal of Dairy Science®, scientists from the Poznań University of Life Sciences (Poznań, Poland) investigated whether adding fresh or pickled cucumber to sour cream could improve its antioxidative properties or modulate cholesterol transformation during storage. 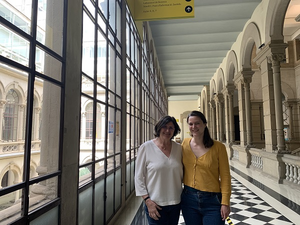 About seven out of ten patients (69%) who suffer from non-alcoholic fatty liver disease (NAFLD) perceive some stigmatization in their daily life, according to a study led by a team of the University of Barcelona, the Liver and Digestive Diseases Networking Biomedical Research Centre (CIBEREHD), the Hospital Clínic de Barcelona and the August Pi i Sunyer Biomedical Research Institute (IDIBAPS). According to the study, published in the journal PLoS ONE, the stigma these patients perceive is also associated with the impaired quality of life which is common in people affected by NAFLD.

Researchers at Karolinska Institutet in Sweden have studied how the screen habits of US children correlates with how their cognitive abilities develop over time. They found that the children who spent an above-average time playing video games increased their intelligence more than the average, while TV watching or social media had neither a positive nor a negative effect. The results are published in the journal Scientific Reports. 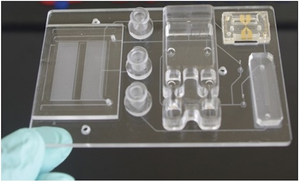 A research center based at the University of Kansas that develops rapid next-generation tests for a host of human ailments like cancer, stroke and COVID-19 recently earned $6.6 million in continued funding over the next five years from the National Institutes of Health's National Institute of Biomedical Imaging and Bioengineering (NIBIB) as a National Biotechnology Resource (P41) Center.

TORONTO (May 12, 2022) – The fifth annual Mutational Scanning Symposium, to be held in-person and online June 13 and 14 in Toronto, now has speakers confirmed. An online-only poster session will be held on June 16th. More information, including registration details, are available here. 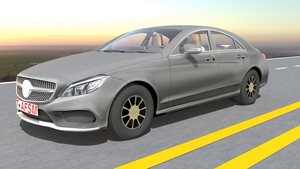 Engineers at Rice and Waseda universities produce a video simulation to illustrate the complex aerodynamics around a moving car and its tires.

We spend a substantial amount of our time sharing images, videos or thoughts on social networks such as Instagram, Facebook and Twitter. Now, a group of researchers from the Universitat Oberta de Catalunya (UOC) has developed an algorithm that aims to help psychologists diagnose possible mental health problems through the content people post on these platforms.

A NIMS research team has developed a new method of identifying electrolyte materials with desirable property by combining an automated robotic experiment system and data scientific techniques. Using developed method, the team succeeded in discovery of multi-component electrolyte that enhance the cycle life of lithium–air batteries. This method accelerates the development of next-generation rechargeable batteries.