New research shows that assisted living residents on Medicare/Medicaid who reside in states with looser oversight are less likely to die at home under hospice care, an important indicator of the quality of care and services provided by long-term care facilities.

As the country faces the ‘fourth wave’ of the opioid epidemic – driven by the use of deadly synthetic opioids, stimulants, and the use of multiple substances in combination – overdose deaths continue to climb. The University of Rochester is hosting the Taking Action: National Rural Substance Use Disorder Health Equity and Stigma Summit to evaluate barriers to substance use and opioid use disorder care. Keynote speakers include Uché Blackstock, M.D., whose organization Advancing Health Equity is working to dismantle racism in health care; Sam Quinones, author of the award-winning book Dreamland and The Least of Us; and representatives from the White House Office of National Drug Control Policy. 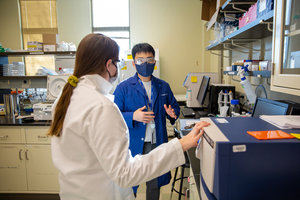 While air pollution is on the rise throughout the world, researchers have discovered an achievable solution that may mitigate the effect of air pollutants in our bodies: Increasing daily intake of certain vegetables, including celery, carrots, parsnips and parsley.

Journal
The Journal of Nutritional Biochemistry 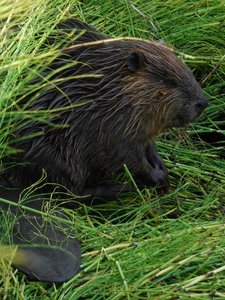 Anglia Ruskin University in Cambridge, England, has received funding of £553,491 from UK Research and Innovation (UKRI) to lead a major study to investigate the impact of beavers as they spread northwards into the Arctic. This important new three-year project aims to understand the effects beavers are having on the Arctic landscape, on other animals, for example fish populations, and on Indigenous communities in Canada’s Inuvialuit Settlement Region. 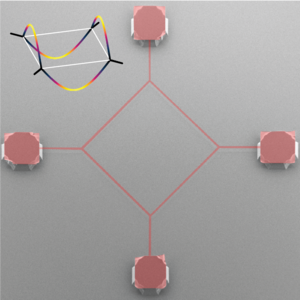 Researchers at EPFL have built nanomechanical oscillators that oscillate billions of times before stopping. These record-low mechanical losses are enabled by the symmetry of mechanical resonators shaped as regular polygons. 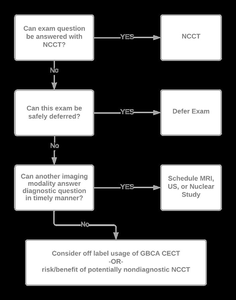 A new project being led by Jessie Chin, assistant professor in the School of Information Sciences at the University of Illinois Urbana-Champaign, seeks to boost hemodialysis patients' commitment to exercise through a motivational interviewing chatbot. The work has received funding through Jump ARCHES, a partnership between OSF HealthCare and the Grainger College of Engineering at Illinois. 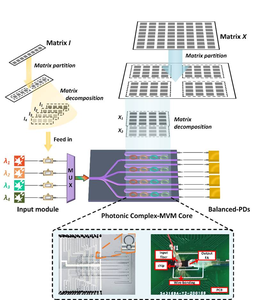 Optical computing uses photons instead of electrons to perform computations, which can significantly increase the speed and energy efficiency of computations by overcoming the inherent limitations of electrons. The basic principle of optical computing is the light-matter interaction. Matrix computing has become one of the most widely used and indispensable information processing tools in science and engineering, contributing a large number of computational tasks to most signal processing, such as discrete Fourier transforms and convolution operations. As the basic building block of artificial neural networks (ANNs), matrix multiplication occupies most of the computational resources. Due to the properties of electronic components, performing simple matrix multiplications require a large number of transistors to work together, while matrix multiplications can be easily implemented by fundamental photonic components such as microring, Mach Zehnder interferometer (MZI), and diffractive plane. Therefore, the speed of optical computing is several orders of magnitude faster than electronic computing and consumes much less power. However, the traditional incoherent matrix-vector multiplication method focuses on real-valued operations and does not work well in complex-valued neural networks and discrete Fourier transforms.

The massive Jan. 15, 2022, eruption of the Hunga submarine volcano in the South Pacific Ocean created a variety of atmospheric wave types, including booms heard 6,200 miles away in Alaska. It also created an atmospheric pulse that caused an unusual tsunami-like disturbance that arrived at Pacific shores sooner than the actual tsunami. Those are among the many observations reported by a team of 76 scientists from 17 nations that researched the eruption’s atmospheric waves, the largest known from a volcano since the 1883 Krakatau eruption. The team’s work, compiled in an unusually short amount of time due to significant scientific interest in the eruption, was published today in the journal Science. 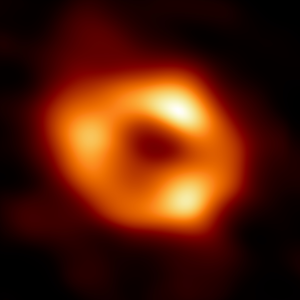 The Event Horizon Telescope shared the first image of Sagittarius A*, the supermassive black hole at the center of the Milky Way. The view past the clouds of gas and dust — confirmed with the help of the Frontera supercomputer at The University of Texas at Austin — revealed a black hole that is hot, dense, and quickly changing, with a ring of superheated gas around its dark center. The EHT team’s results were published today in a special issue of The Astrophysical Journal Letters. 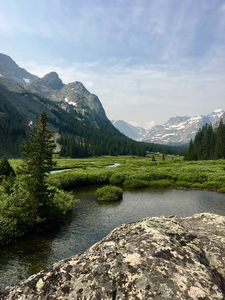 Knowing what factors influence when and how much snowmelt from snow that falls and is stored in mountains ultimately makes it to streams, rivers and reservoirs is crucial for water managers trying to make the most of limited water resources. A new study led by researchers at University of Nevada, Reno and the Desert Research Institute (DRI) published in Environmental Research Letters identifies three major factors that influence snowmelt-driven water supplies and identifies regions where mountain water supplies respond differently to climate change. The study used data from 537 watersheds across the U.S.

University of Bern
11 May