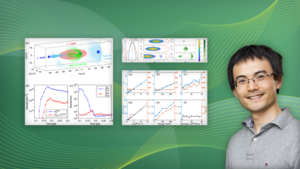 A process important to black holes and supernovas has for the first time been demonstrated in a laboratory at PPPL. 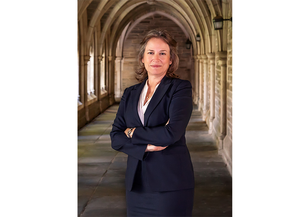 Emily A. Carter, former dean of the Princeton University School of Engineering and Applied Science, and most recently executive vice chancellor and provost at UCLA, has been named Senior Strategic Advisor for Sustainability Science at PPPL.

World-class expertise in the study of plasma — the hot, charged state of matter composed of free electrons and atomic nuclei, or ions, that makes up 99 percent of the visible universe — has won frontier science projects for three physicists at the U.S. Department of Energy’s (DOE) Princeton Plasma Physics Laboratory (PPPL). The three-year awards provide PPPL principal research physicists Sam Cohen, Erik Gilson and Yevgeny Raitses with $330,000 each per year to pursue projects ranging from the study of plasma particles thousands of times thinner than a human hair to the formation of celestial bodies. The PPPL projects represent three of the nine awarded by DOE. 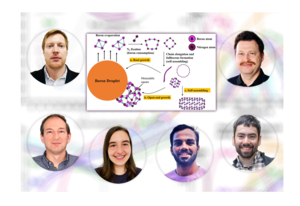 Collaboration led by PPPL has identified a chemical pathway to an innovative nanomaterial that could lead to large-scale production for applications ranging from spacesuits to military vehicles. 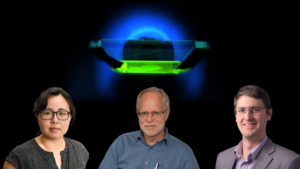 A quantum diamond sensor that can produce magnetic resonance imaging (MRI) of single molecules will be developed by a collaborative venture led by PPPL. 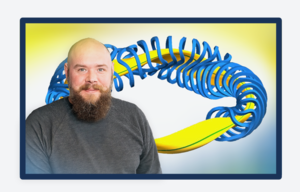 Results of a heat-confinement experiment on the twisty Wendelstein 7-X stellarator in Germany could enable devices based on the W7-X design to lead to a practical fusion reactor. 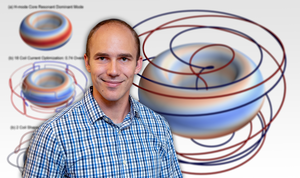 Scientists at PPPL have transferred a technique from one realm of plasma physics to another to enable the more efficient design of powerful magnets for doughnut-shaped fusion facilities known as tokamaks. 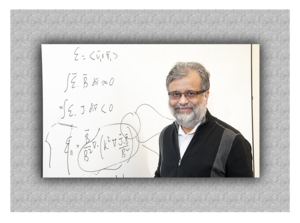 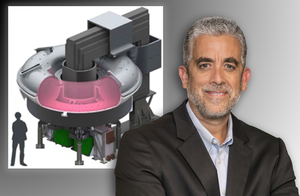 Novel camera detects the birth of high-energy runaway electrons, which may lead to determining how to prevent damage caused by the highly energetic particles.

These partnerships facilitate breakthroughs in harvesting on Earth the fusion power that drives the sun and stars.