Select a state to view local articles and features

Researchers at the Department of Energy’s SLAC National Accelerator Laboratory study some of the most fundamental questions about our universe: What are the properties of elementary particles? What drives the expansion of the universe? But the tools they use can lead to technologies that benefit everyday life. 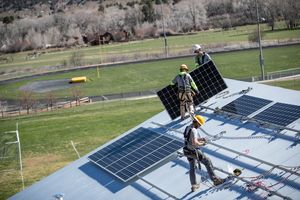 A new gizmo from SLAC’s GISMo lab automatically adjusts a home’s power use to save energy, lower utility bills and make the electric grid more reliable.

For the first time, scientists from the Department of Energy’s SLAC National Accelerator Laboratory have captured high-resolution images of a tiny aluminum single-crystal sample as it transitioned from elastic to plastic state. 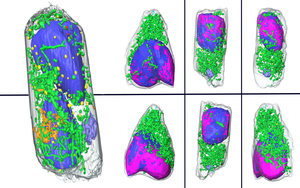 Soft X-ray tomography – a way to take gorgeously high-resolution, 3D images of cells – can help us study infections without risk of contamination. And now, the whole process takes just a fraction of the time and preparation required by other imaging methods. 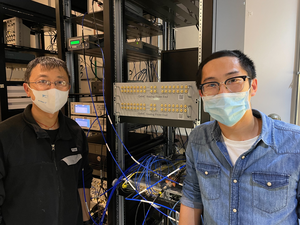 The team at the Advanced Quantum Testbed at Berkeley Lab has designed an electronics control system for superconducting qubits—QubiC for short—that is customizable and modular and is inspired by particle accelerator R&D at Berkeley Lab's ATAP division. QubiC's hardware and software have been open sourced so that the broader QIS community can contribute to it / improve it. 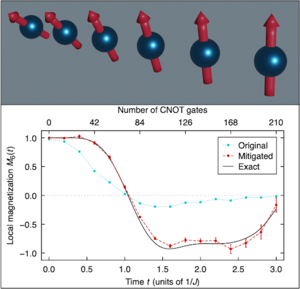 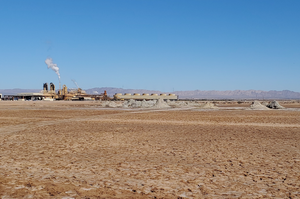 The Salton Sea geothermal field in California potentially holds enough lithium to meet all of America’s domestic battery needs, with even enough left over to export some of it. But how much of that lithium can be extracted in a sustainable and environmentally friendly way? And how long will the resource last? These are just a few of the questions that researchers hope to answer in a new project sponsored by the U.S. Department of Energy. 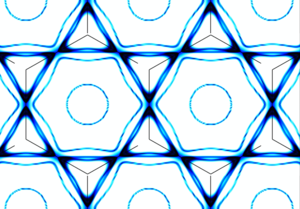 Researchers at Berkeley Lab are working with five other Department of Energy national labs to develop a roadmap for the Commonwealth of Puerto Rico to meet its 100% renewable energy mandate. A new fungal strain has been discovered in a spacecraft assembly facility and named after a long-time Berkeley Lab microbiologist, Tamas Torok. MIT physicists and colleagues, including scientists from Berkeley Lab, have discovered the “secret sauce” behind the exotic properties of a new quantum material known as a kagome metal.

Researchers changed the atomic structure of a thermoelectric material in a unique way with pulses of intense laser light. This new method has the potential to create unique materials with dramatic properties that are not seen in nature.