Abbitt’s paper, published in August in the journal Surgical Endoscopy, shows that a telehealth appointment to follow up after a cholecystectomy (gall bladder removal), is just as effective as an in-clinic visit to detect and address postoperative complications including wound infections and cardiopulmonary complications such as pneumonia and pulmonary embolism.

A study published in the journal Vaccines used samples from blood banks in seven Brazilian state capitals to measure levels of SARS-CoV-2 antibodies and the extent to which vaccines afford protection against the delta variant.

A Swansea University-led study has highlighted the importance of parental health literacy and suggests those with higher understanding and access to medical information were more likely to take their child to be tested for COVID-19 and be identified as positive. 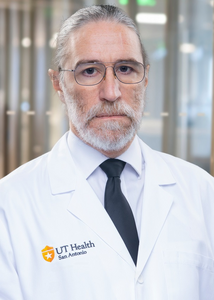 No available evidence supports the notion that cognitive impairment after COVID-19 infection is a form of dementia, whether it is Alzheimer’s disease or related dementias or some other cause. Gabriel de Erausquin, MD, PhD, of UT Health San Antonio, along with other researchers, is leading an Alzheimer’s Association consortium initiative to provide data to answer this question in a globally diverse set of participants. Debra Gutierrez of San Antonio is one of the study volunteers. 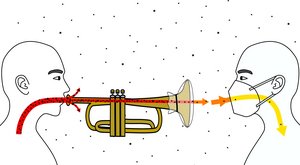 A relatively large number of viruses can emerge from the clarinet. It releases considerably more aerosols, which can contain pathogens such as Sars-CoV-2, compared to other instruments such as the flute. However, the risk of transmission from an infected person on a wind instrument is generally much lower than for people who sing or speak, provided that one spends the same amount of time in their vicinity. This is the conclusion drawn by a research team from the Max Planck Institute for Dynamics and Self-Organization (MPI-DS) in Göttingen and the University Medical Center Göttingen (UMG) in a comprehensive study. The researchers determined the particle emission and the associated maximum risk of transmission when playing many different wind instruments. The results provide clues how cultural events can be organized with the lowest possible risk of infection, even during the pandemic. 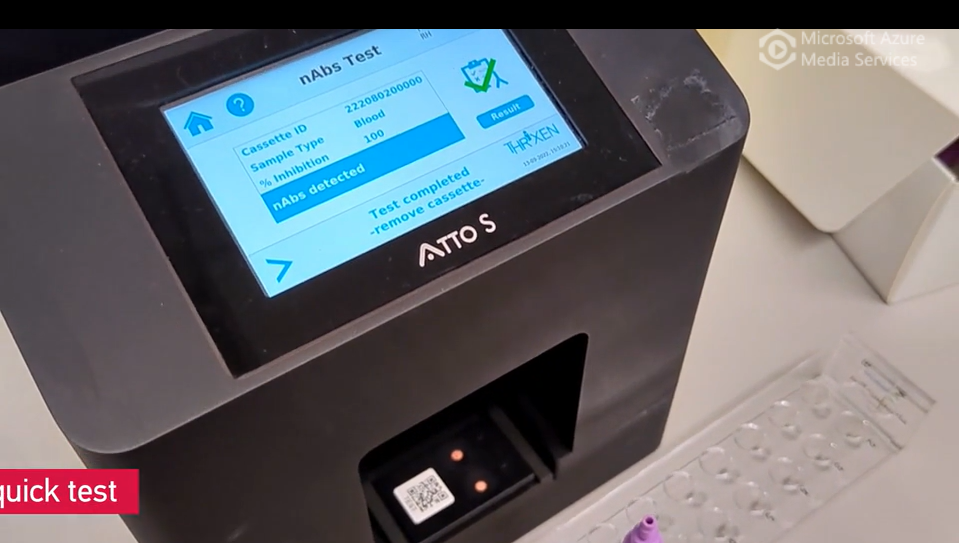 Singapore now has a breakthrough innovation that may be a gamechanger for countries and their COVID-19 vaccination strategies. A drop a blood is all it needs to determine how much immunity you currently have. This result will inform if a person really needs a booster jab or not. It will also help to allay fears in people who are afraid of being ‘over-vaccinated’. Developed by a joint team of scientists from the Singapore-MIT Alliance for Research and Technology (SMART), MIT’s research enterprise in Singapore, and Nanyang Technological University, Singapore (NTU Singapore), this test is very different from the usual ART/RAT test kits which determine if a person has a COVID-19 infection. The new rapid point-of-care test kit is a serology test that measures antibodies made by the patient and shows results in just 10 minutes, as compared to the 24 to 72 hours required for conventional laboratory testing. 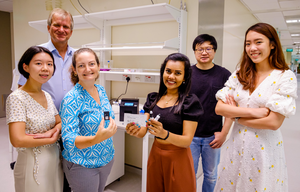 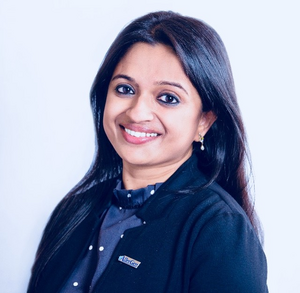 A McMaster University-led has found that most people infected with the SARS-CoV2 virus recover within 12 months, irrespective of the severity. However, although 75 per cent had recovered at the 12-month mark after becoming ill with the virus, 25 per cent of patients still had at least one of the three most common symptoms, including coughing, fatigue and breathlessness. Researchers also found that patients with persistent symptoms also had antibodies associated with autoimmune illnesses, as well as raised levels of cytokines, which cause inflammation. 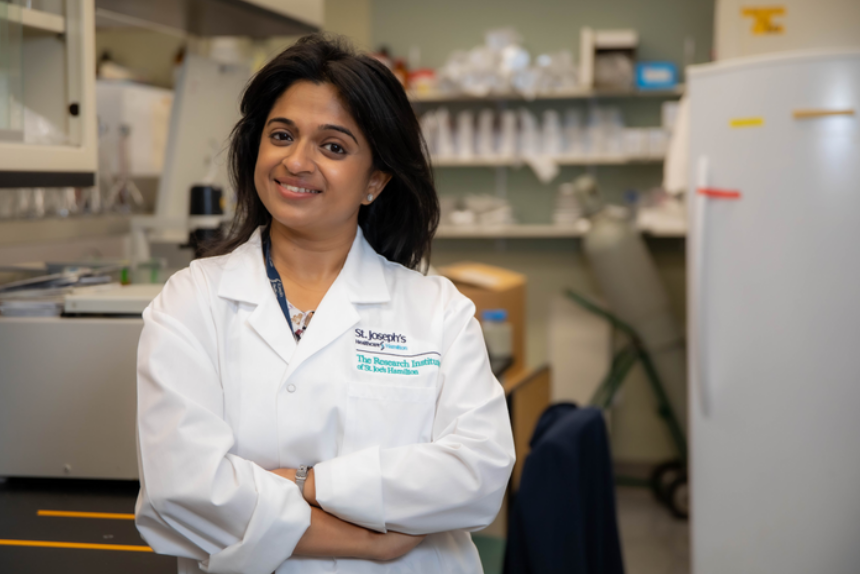 Blood samples from patients with long COVID who are still suffering from fatigue and shortness of breath after a year show signs of autoimmune disease, according to a study published today (Thursday) in the European Respiratory Journal. Researchers say this finding offers clues about the nature of long COVID that could ultimately lead to improvements in diagnosing and treating the condition.

A team of UCF researchers have proven the efficacy of a nanomaterial-based disinfectant they developed to combat the spread of the COVID-19 virus. Through their experiments, they found that the disinfectant was able to kill several serious viruses including SARS and Zika. The results of their findings were recently published in ACS Applied Materials and Interfaces.

Researchers from University of California, Davis, looked at how the politically polarized nature of COVID-19 information, and misinformation, on social media has given rise to anxiety, sadness, anger and hostility that feed incivility. This information can help public health professionals tailor messages to address these underlying emotions, researchers suggest. 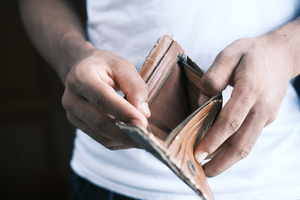 In a study of UK adults, those who reported more serious problems managing their debt had higher rates of anxiety and depression, and they were also more likely to currently be receiving treatment for mental health challenges. Mark Shevlin of Ulster University, UK, and colleagues present these findings, which may also have implications in the current cost-of-living crisis, in the open-access journal PLOS ONE on Sept. 21, 2022. 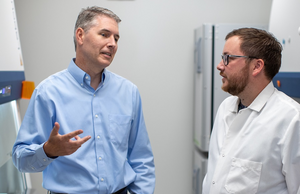 Researchers at La Jolla Institute for Immunology (LJI) have discovered how the immune system can transform into an antibody-making machine capable of neutralizing one of the most elusive viruses out there: HIV. This finding, published in Nature, is an important step toward developing effective, long-lasting vaccines against pathogens such as HIV, influenza, malaria, and SARS-CoV-2. 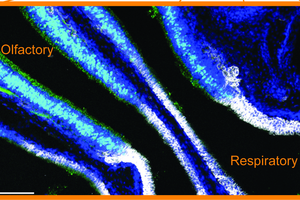 Duke scientists have identified a previously unknown barrier that separates the bloodstream from smelling cells in the upper airway of mice. But this barrier ends up keeping some of the larger molecules of the body’s immune system out, and that may be hindering the effectiveness of vaccines. The barrier, named the BOB, Blood-Olfactory Barrier, like Blood-Brain Barrier, might partially explain the prevalence of breakthrough COVID infections and why they are often associated with smell loss.

Login for more resources
What's this?