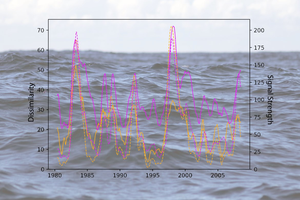 A team of ENSO experts recently published a study in Advances in Atmospheric Sciences that aims to better understand the reanalysis differences regarding equatorial Pacific upper ocean heat content. This critical parameter is frequently used to diagnose the state of ENSO. 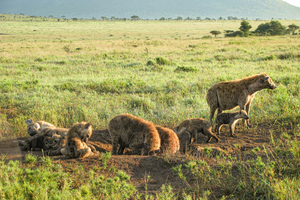 Spotted hyenas adjust to a decreased presence of migratory prey in their territories induced by climate change. This is the key result of a paper recently published in the scientific journal Ecosphere. A team of researchers from the Leibniz Institute for Zoo and Wildlife Research (Leibniz-IZW), Germany, and the Centre for Functional and Evolutionary Ecology (CEFE), France, investigated the relationship between rainfall volume and migratory herbivore presence in hyena clan territories in the Serengeti National Park, Tanzania, and the responses of lactating hyenas to recent changes in the climate-prey relationship. Using an observation-based dataset spanning three decades, they showed that the substantial increase in annual rainfall during this time halved the presence of migratory herds inside the hyena clan territories, but did not affect the ability of female hyenas to access their prey and successfully nurse their young. This suggests a high plasticity of foraging behaviour of hyenas in response to changing environmental conditions. 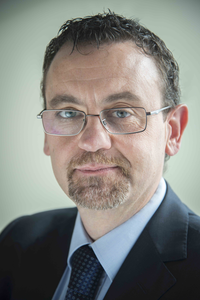 A ground-breaking UK project to develop ‘smart dressings’ that stimulate tissue repair and report on the body’s healing processes could transform the way chronic wounds are treated and change the lives of millions of people around the world. 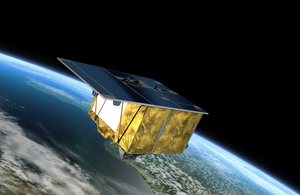 The German environmental satellite EnMAP was successfully launched into space on Friday evening from Cape Canaveral in Florida on board a SpaceX Falcon 9 rocket. The "science" team of the EnMAP mission at the German Research Centre for Geosciences Potsdam celebrated the exciting minutes before and during the launch with a diverse and informative event. Lectures, talks and live broadcasts gave an impression of the scientific background, many years of preparations and various current and future fields of application of the mission. Also joining the event was Potsdam's Lord Mayor Mike Schubert, who was equally excited and congratulated on the successful launch. Over the next few years, the hyperspectral mission will take pictures of the Earth's surface in around 250 colours ("spectral bands") and thus provide information on the condition of vegetation, soils and waters more precisely than ever before. Even short-term changes can be recorded with the help of the satellite, which is about the size of a wardrobe. The EnMAP environmental mission is led by the German Space Agency at the German Aerospace Center (DLR) on behalf of the Federal Ministry of Economics and Climate Protection (BMWK). The mission is under the scientific management of the German Research Centre for Geosciences (GFZ) in Potsdam. The satellite and the hyperspectral instrument were developed and built by OHB-System AG. The total cost is around 300 million euros. 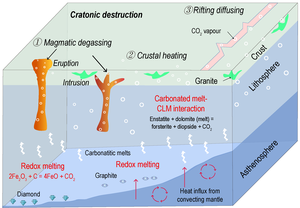 In a paper published in National Science Review, a team of scientists have discovered that cratonic destruction could result in extensive mantle CO2 release from Earth’s interior. This process represents a new way of mantle CO2 outgassing and may have partly contributed to the early Cretaceous greenhouse climate episode.

Each team will receive a $10,000 honorarium to develop their noteworthy project proposals that draw from a rich array of social science disciplines. 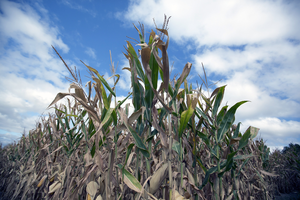 Just like flash floods, flash droughts come on fast — drying out soil in a matter of days to weeks. These events can wipe out crops and cause huge economic losses. And according to scientists, the speed at which they dry out the landscape has increased.

New research suggests that social change may depend on the relationship between beneficial behaviors and policies. Using an innovative mathematical model, researchers studied a behavior that benefits groups, but does not spread without policy support, such as a costly measure to mitigate the effects of climate change. The results showed that both behavioral change and policy change are required to achieve large-scale social change, but policy change is especially critical.  In the future, these types of models could be used to understand all sorts of beneficial social change, particularly the challenge of tackling climate change.

Between 1990 and 2015, California municipalities affected by wildfire were more likely to experience a budget deficit due to higher spending on public safety, community building, and resilience measures.

Journal
Journal of the Association of Environmental and Resource Economists

The western US this century is facing a greatly heightened risk of heavy rains inundating areas recently scarred by wildfires, new research warns. Such events can cause significant destruction, including debris flows, mudslides, and flash floods, because the denuded landscape cannot easily contain the drenching moisture. 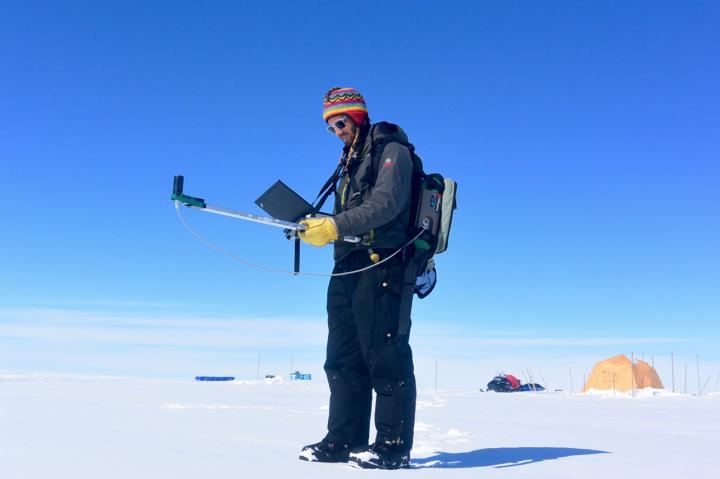