The University of Cincinnati celebrated the grand opening of its Digital Futures building, a facility for interdisciplinary research, on Friday in the Cincinnati Innovation District.

The University of Texas MD Anderson Cancer Center again supports World Cancer Research Day, Sept. 24, and its goals to highlight the importance of cancer research, to promote scientific collaboration and to reduce the global burden of cancer through improved prevention, early detection, treatment and survivorship strategies. 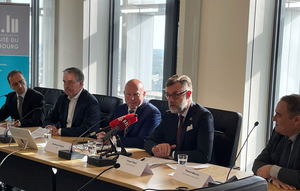 The Ministry of the Economy and the University of Luxembourg have signed an agreement that provides a framework for higher education and research activities focused on High-Performance Computing, including the creation by the University of a pilot European Master's degree in High-Performance Computing, Big Data Analysis and Artificial Intelligence. The Ministry of the Economy has pledged to contribute 1.8 million euros over three years. 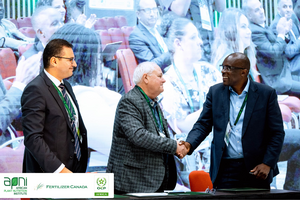 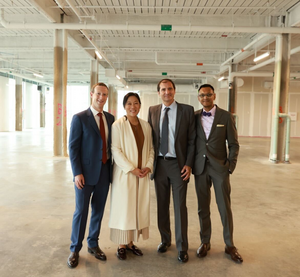 Eight volunteer thought leaders, philanthropists and executives will work to address pressing issues related to the social determinants of health on behalf of the American Heart Association. These individuals will come together as part of the Association’s National Council for Leaders for a Resilient Generation and will seek to champion sustainable solutions to ensure that children everywhere can live long, healthy lives regardless of where they grow up.

The Chicago Quantum Exchange (CQE), a growing intellectual hub for the research and development of quantum technology, has added several new corporate partners: State Farm, QuEra Computing Inc., PsiQuantum, qBraid, and QuantCAD LLC. In addition, Le Lab Quantique (LLQ), a Paris-based think tank, will join as a nonprofit partner. Joining the more than 30 companies and nonprofits that participate in the CQE community, these organizations are developing quantum technology’s potential to address critical societal problems as members of an emerging global ecosystem. 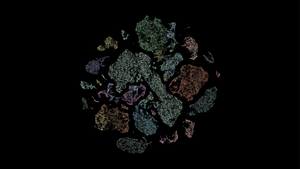 Scientists from the Allen Institute and global collaborators are building a Human Genome Project for the brain.

Henry Ford Health, one of the nation’s leading academic medical centers recognized for excellence in clinical care, research and education, and GRAIL, LLC, a healthcare company whose mission is to detect cancer early when it can be cured, today announced Henry Ford Health as the first healthcare provider in Michigan to offer Galleri®, GRAIL’s Multi-Cancer Early Detection (MCED) blood test. Henry Ford is among an early group of healthcare providers in the U.S. to offer this MCED test. 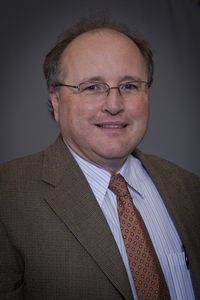 Engineers at Peoples and Pitt’s Swanson School of Engineering will conduct bench-marking and research of existing information and data related to the distribution of hydrogen, focusing on technical issues involved with using natural gas pipelines to transport hydrogen or a blend of hydrogen and natural gas. Following this initial research phase, the organizations expect to work together on a pilot project to test the impacts of hydrogen on Peoples’ natural gas distribution infrastructure.