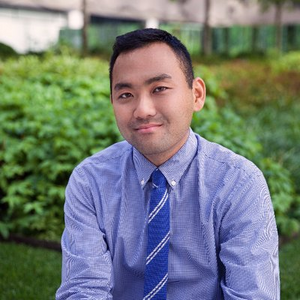 The American Federation for Aging Research (AFAR), a national non-profit organization whose mission is to support and advance healthy aging through biomedical research, is proud to recognize the outstanding contributions of Benjamin Han, MD, MPH, with the 2022 Terrie Fox Wetle Rising Star Award in Health Services and Aging Research.

The Dan David Prize is the world’s largest history prize, annually awarding 9 prizes of $300,000 each to early and midcareer scholars and practitioners in the historical disciplines, to acknowledge their outstanding achievements and support future work. 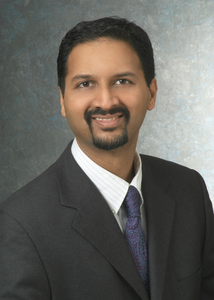 Dr. Jacqueline Harris, a pediatric neurologist and director of Kennedy Krieger’s Epigenetics Clinic, received a $125,000 grant from the Kabuki Syndrome Foundation (KSF) for her research efforts into the cause and treatment of Kabuki syndrome, a rare neurological disorder. 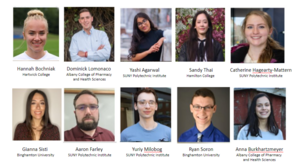 Young scholars receive the opportunity to work in leading laboratory. 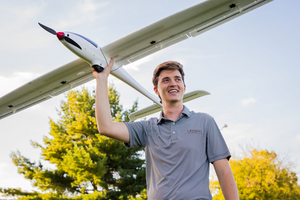 At Lehigh, Fulbright recipient John Kershner works with mechanical engineering and mechanics professor Justin Jaworski in researching owl-inspired aero-acoustics with the ultimate aim of making aircraft quieter. In Germany, the PhD student will spend approximately six months of the coming academic year building on that research at Brandenburg Technical University at Cottbus-Senftenberg in Brandenburg.

With prompt diagnosis and the right treatment, people with HIV can live long, healthy lives. In recent years, however, gains in survival among people with HIV have exposed a new concern – an increase in the incidence of early-onset cardiovascular disease associated with long-term HIV. The reason why cardiovascular disease is likely to develop a full decade earlier in people with HIV than in people without HIV is unclear. But now, with the support of a National Institute on Drug Abuse Avenir Award, part of the National Institutes of Health (NIH) Director's New Innovator (DP2) Award Program, researchers at the Lewis Katz School of Medicine at Temple University hope to gain new insight into the relationship between HIV and heart disease, as well as the effect of substance use on this relationship. 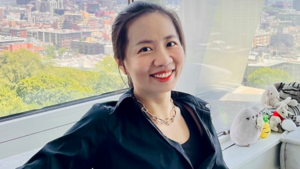 Shuran Song, assistant professor of computer science, will create machine learning algorithms that will enable robots to explore their environment and decide how to accomplish a task based on the situation they face. The major challenge Song hopes to solve is how to build a unified framework that can handle complex environments without needing to be deliberately re-engineered for each new task or scenario. Successful algorithms could change working processes for field, space, or home robots. 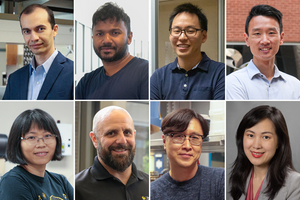 The University of Central Florida has 8 NSF CAREER Award recipients this year. They are engineers by training who are working on interdisciplinary projects that aim to improve health or to develop new technology that promises to improve our lives. The awardees represent among the most promising junior researchers in the nation with the potential to lead in their respective fields, according to criteria outlined by NSF. This brings UCF’s total NSF CAREER winners to date to 85. For the past several years UCF has seen a big jump in awardees.

Ten early-career scientists will receive grants this year from the Promoting Research Opportunities for Latin American Biochemists program, which will allow them to advance their research by working in the labs of collaborators abroad.

A University of Central Florida researcher has been selected for an Early Career Award by the U.S. Department of Energy (DOE) to investigate elusive chemical compounds that could help mitigate the impact of combustion on climate change. The compounds, known as Criegee intermediates, form by reactions of ozone and hydrocarbons, and only within the last decade have scientists been able to directly measure them because of their low concentrations and short lifetime. The researcher, Denisia Popolan-Vaida, will receive $800,000 for a period of five years to support her research.