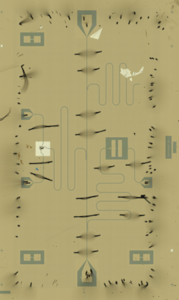 Current approaches to create superconducting qubits for quantum computers yield chips that are substantially larger than those found in classical computers. To shrink things down, researchers at Columbia Engineering and Raytheon BBN technologies have taken advantage of atomically thin, 2D materials to construct the necessary capacitors for superconducting qubits. Their two-qubit chip is 1,000x smaller than those made with conventional fabrication techniques. 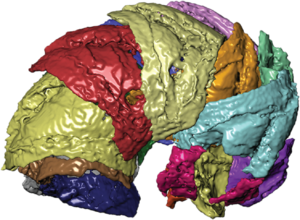 An international team of scientists from the United States and Australia, led by Sarah Jacquet at the University of Missouri, has documented the discovery of two new species of fossilized armored worms in Australia — Lepidocoleus caliburnus and Lepidocoleus shurikenus — dating from about 400 million years ago. Then, using the micro-CT imaging capabilities of the MU X-ray Microanalysis Core facility, the researchers were able to develop first-of-its-kind digital 3D-models of the species’ individual armor plates by virtually examining the armored skeletons of these ancient worms, called machaeridians. 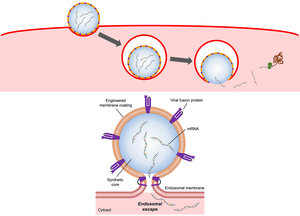 New research from the University of Georgia shows that your personality may have a big impact on financial decision making and risk taking.

Researchers are using artificial intelligence (AI) to detect behavioural signs of anxiety with more than 90 per cent accuracy, and suggest that AI could have future applications for addressing mental health and wellbeing. Their research is published in the journal Pervasive and Mobile Computing. 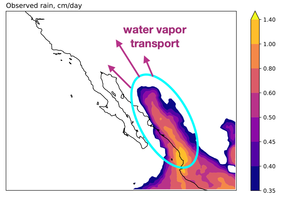 Monsoons are continental weather events produced when intense summer sunlight heats land more than ocean. But new supercomputer simulations by a UC Berkeley scientist show that North America's only monsoon works differently. The North American monsoon, which drenches western Mexico and the American Southwest each summer, is generated when the jet stream collides with the Sierra Madre mountains, which diverts it southward and upward, condensing moisture laden air from the eastern Pacific into torrential rains.

A survey of 173 gun policy researchers, advocates and analysts across the ideological spectrum done to identify where there might be consensus or opportunities for compromise found that wide disagreement remains among those experts. The work identified two ideological camps. While they both agree that policies should help reduce homicides and suicides caused by firearms, there is little agreement about how to reach those goals.