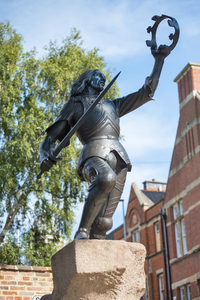 The team behind the discovery of Richard III have resumed major archaeological excavations at Leicester Cathedral, close to where the King was found. 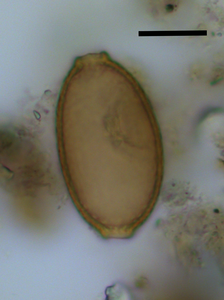 Study of ancient faeces found at a settlement thought to have housed builders of the famous stone monument suggests that parasites got consumed via badly-cooked cow offal during epic winter feasts.

Trinity scientists, along with international colleagues, have explored the importance of sea travel in prehistory by examining the genomes of ancient Maltese humans and comparing these with the genomes of this period from across Europe. Previous findings from the archaeological team had suggested that towards the end of the third millennium BC the use of the Maltese temples declined. Now, using genetic data from ancient Maltese individuals the current interdisciplinary research team has suggested a potential contributing cause. Researchers found that these ancient humans lacked some of the signatures of genetic changes that swept across Europe in this period, because of their island separation. Scientists concluded that physical topography, in particular seascapes played a central role as barriers to genetic exchange. 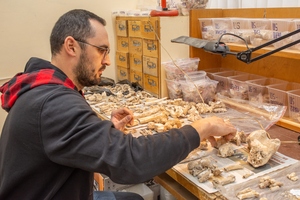 Paleontologists discovered the jaws of an Etruscan bear from the early Pleistocene period (2–1.5 million years ago). Previously the remains of Etruscan bears (which is the ancestor of brown and cave bears) as part of the fauna of large mammals of the early Pleistocene were found in Western Europe, Asia, and North Africa. And now it was found in the Crimea, in the Taurida cave. 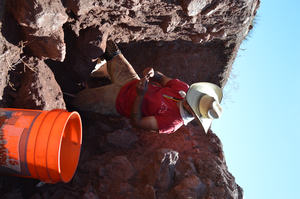 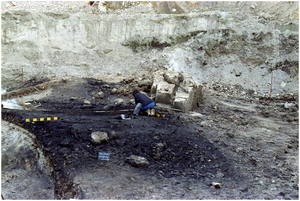 Bronze Age funeral pyre in Northern Italy may have been used over generations, with cremated remains left in situ as part of complex funerary rituals 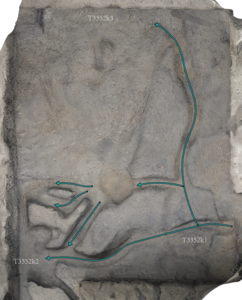