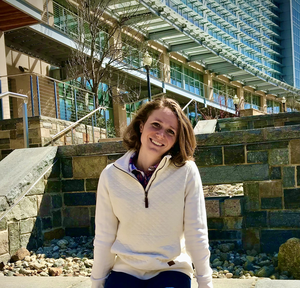 A meta-analysis of 15 studies involving nearly 50,000 people from four continents offers new insights into identifying the amount of daily walking steps that will optimally improve adults’ health and longevity – and whether the number of steps is different for people of different ages.

A huge amount of mysterious dark energy is necessary to explain cosmological phenomena, such as the accelerated expansion of the Universe, with Einstein’s theory. But what if dark energy was just an illusion and general relativity itself had to be modified? A new SISSA study, published in Physical Review Letters, offers a new approach to answer this question. Thanks to huge computational and mathematical effort, scientists produced the first simulation ever of merging binary neutron stars in theories beyond general relativity that reproduce a dark- energy like behavior on cosmological scales. This allows the comparison of Einstein’s theory and modified versions of it, and, with sufficiently accurate data, may solve the dark energy mystery. 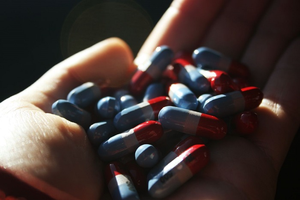 In 2020, the first year of the COVID-19 pandemic, the rate of drug overdose deaths among Black Americans surpassed that of whites for the first time since 1999 — a sharp reversal of the situation a decade earlier, when rates were twice as high for whites as for Blacks.Native Americans/Alaska Natives experienced the highest overdose death rate in 2020 and were, along with Blacks and Latinos, among the groups with the largest increase in overdose deaths per 100,000 people over the previous year. Death rates for all four racial and ethnic groups studied, including whites, not only climbed in 2020 but climbed higher than in any single year prior. 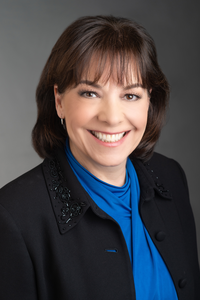 A University of Massachusetts Amherst nurse innovator and a research partner have received a $750,000 grant from Illinois-based Delta Dental Foundation to test an oral health strategy aimed at preventing non-ventilator hospital-acquired pneumonia (NVHAP) – the most deadly and costly of all the hospital-acquired infections. 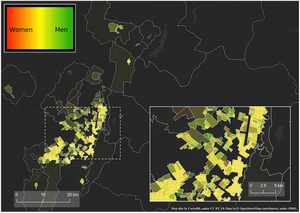 Data from large-scale travel surveys suggest that socioeconomic status may amplify underlying differences in the spatial patterns of how men versus women travel within cities. Mariana Macedo of the University of Exeter, U.K., and colleagues present these findings in the open-access journal PLOS ONE on March 2, 2022. 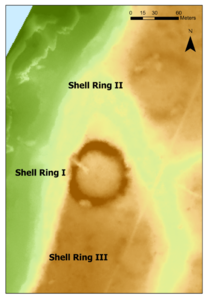 Mollusk shells at 4,000-year-old Native American shell ring villages indicate that environmental change may have driven the formation and abandonment of these coastal communities, according to a study by Carey Garland and Victor Thompson in the open-access journal PLOS ONE on March 2, 2022. 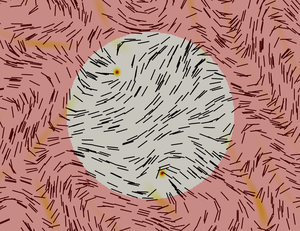 Researchers at the Hong Kong University of Science and Technology (HKUST) and the University of Chicago (UChicago) have shown for the first time how to design the basic elements needed for logic operations using a kind of soft material called liquid crystal, paving the way for a completely novel way of performing computations with potential applications in robotics.