The German Research Foundation (DFG) has approved the establishment of a new Collaborative Research Center (CRC) in the field of materials science, in which Johannes Gutenberg University Mainz (JGU) is participating with a pioneering subproject. In addition, the existing CRC 1292 coordinated by JGU was approved for a further funding period of four years.

The reason some people get COVID-19, face hospitalization and die may have more to do with underlying health conditions, where they were born, live and work, and their access to testing and care, according to a new Rutgers study.

New research by RCSI University of Medicine and Health Sciences suggests that effective wound healing may be aided by replicating a crucial component of our blood. 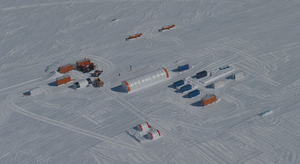 The first ice core drilling campaign of Beyond Epica-Oldest Ice is starting at Little Dome C, in Antarctica. This international research project is funded by the European Commission with 11 million euros and it is coordinated by the Institute of Polar Sciences of the Cnr (National Research Council of Italy). The project aims to obtain information on the evolution of the temperatures and on the composition of the atmosphere 1.5 million years ago, by analysing the ice cores that will be extracted from the deep ice in Antarctica. These data will be invaluable for predicting future climate trends and for implementing mitigation strategies 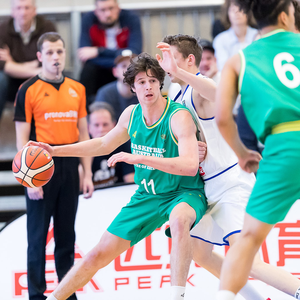 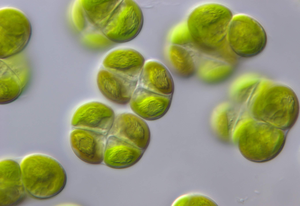 All land plants originated from a single evolutionary event when freshwater algae got a foothold on land. The group of algae that would later give rise to land plants had already been living in freshwater and terrestrial habitats for over one billion years. A tiny group of these algae, most distantly related to land plants, still lives. A Göttingen University team honed in on one species, Chlorokybus, which lives in wet soil and rock cracks, to find that it contains not one, but at least five different species. Results appeared in the Proceedings of the Royal Society B.

Journal
Proceedings of the Royal Society B Biological Sciences 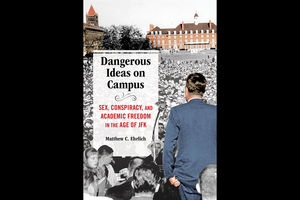 The book “Dangerous Ideas on Campus: Sex, Conspiracy and Academic Freedom in the Age of JFK” (University of Illinois Press), written by Matthew C. Ehrlich, a professor emeritus of journalism at the University of Illinois Urbana-Champaign, explores how the prevailing morals and values of the 1960s affected two professors' academic freedom. Notions of acceptable discourse and extramural speech would effectively end the academic career of a professor who advocated premarital sex among college students, while a few years later, changes in campus academic freedom protections would enable a white nationalist firebrand at the same campus to rise above the fray and keep his faculty position.