A new review shows that the soil in the cities of the ancient Maya are heavily polluted with mercury. As vessels filled with mercury and objects painted with cinnabar have been found at many Maya sites, the authors conclude that the Maya were heavy users of mercury and mercury-containing products. This resulted in severe and dangerous pollution in their day, which still persists even now. 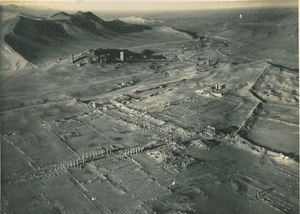 An interdisciplinary team effort by AIAS Fellow Iza Romanowska and researchers from Aarhus University and the University of Bergen have identified climate-driven changes to food availability as a factor behind dramatic historical events that led the oasis city of Palmyra in Syria to its ultimate demise. The new study is published in the journal PLOS ONE.

Cornell University archaeologist Sturt Manning hopes to settle one of modern archaeology’s longstanding disputes: the date of a volcanic eruption on the Greek island of Santorini, traditionally known as Thera. 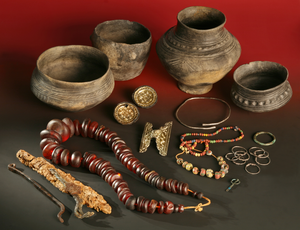 The University’s Archaeogenetics Research Group has played a key role in a genetic and archaeological study, the largest to date of Early Medieval Europe, which has revealed there was indeed large-scale Continental migration into eastern England during the Early Middle Age. 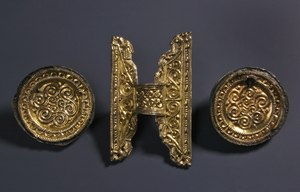 In the largest early-medieval population study to date, an interdisciplinary team consisting of geneticists and archaeologists – led by the Max Planck Institute for Evolutionary Anthropology and the University of Central Lancashire – analysed over 400 individuals from ancient Britain, Ireland, Germany, Denmark and the Netherlands. The results show in detail one of the largest population transformations in the post-Roman world. 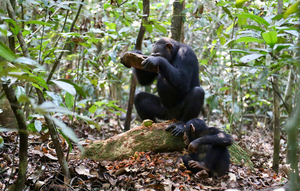 Research, led by archaeologists and primatologists from the Technological Primates Research Group at the Max Planck Institute for Evolutionary Anthropology in Leipzig, Germany, has shown that stone tool using chimpanzees in West Africa have distinct and recognizable material cultures.

A new study has revealed the earliest known evidence of the use of the hallucinogenic drug opium, and psychoactive drugs in general, in the world.