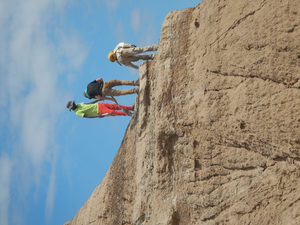 The age of the oldest fossils in eastern Africa widely recognised as representing our species, Homo sapiens, has long been uncertain. Now, dating of a massive volcanic eruption in Ethiopia reveals they are much older than previously thought. 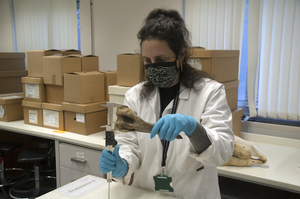 Medieval warhorses are often depicted as massive and powerful beasts, but in reality many were no more than pony-sized by modern standards, a new study shows. 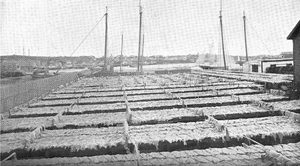 According to results published in the Journal of Anthropological Research, an excavation at Thompson’s Cove in San Francisco shows “Atlantic cod were imported during the 1850s, likely as a (largely) deboned, dried and salted product from the East Coast of the United States.” The analysis, in part conducted at the University of Kansas, underscores the importance of global maritime trade in northern California during the Gold Rush.