UNSW engineers have substantially extended the time that their quantum computing processors can hold information by more than 100 times compared to previous results. 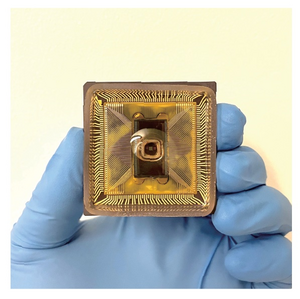 A team of researchers at the Harvard John A. Paulson School of Engineering and Applied Sciences (SEAS) have developed an ionic circuit comprising hundreds of ionic transistors and performed a core process of neural net computing. 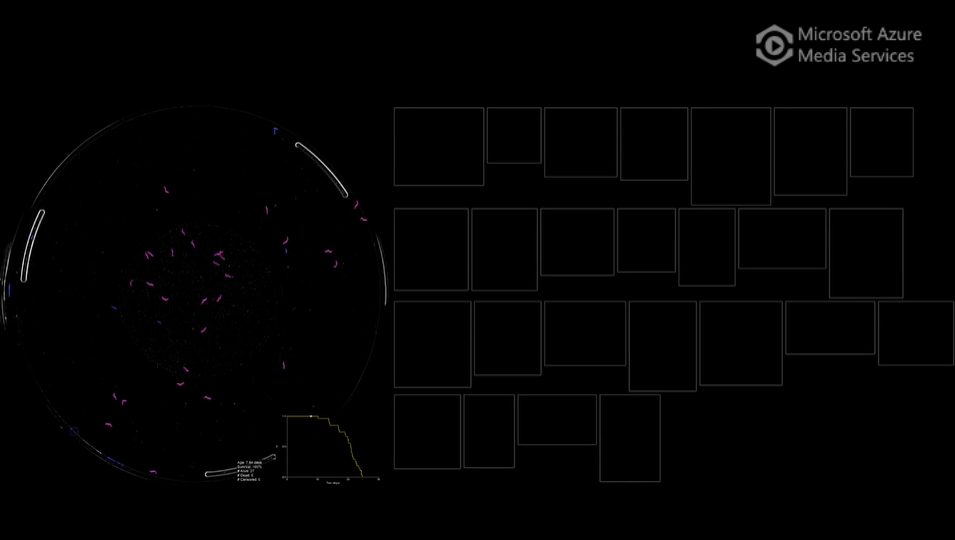 Researchers followed the birth and death of tens of thousands of nematode worms using the 'Lifespan Machine' , which collects lifespan data at unprecedented statistical resolution. They found that worms have at least two distinct 'biological ages', and that these have consistent correlations between each other, suggesting the existence of an invisible hierarchical structure that regulates the ageing process. The findings challenge the idea of living organisms having a single, universal biological age. It also means mean that biomarkers used to assess biological age can be changed by interventions such as diet, exercise, or drug treatments without actually turning a ‘fast ager’ into a ‘slow ager’. The study calls into question the use of ageing biomarkers – what exactly are they measuring? 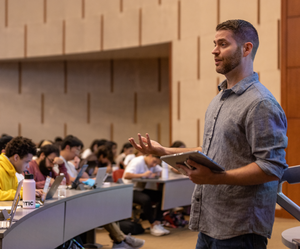 The University of Houston will launch a new mentoring scholarship program to improve graduation rates for STEM students, increase diversity in the STEM workforce, and to help promote economic mobility for low-income families.

A new screening tool for electronic medical records accurately identifies patients who are at high risk of having or developing progressive scarring of the lungs, a condition called idiopathic pulmonary fibrosis, according to investigators from Weill Cornell Medicine, NewYork-Presbyterian, the University of Chicago, Brigham and Women’s Hospital and Mayo Clinic. 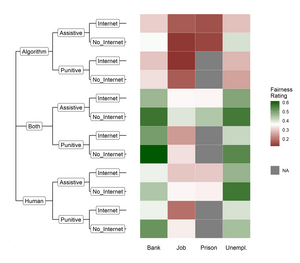 Today, machine learning helps determine the loan we qualify for, the job we get, and even who goes to jail. But when it comes to these potentially life-altering decisions, can computers make a fair call? In a study published September 29 in the journal Patterns, researchers from Germany showed that with human supervision, people think a computer’s decision can be as fair as a decision primarily made by humans.

About The Study: This analysis shows that in the first 10 months of the COVID-19 pandemic, 16,561 deaths occurred in the U.S. among patients with cancer with complications of COVID-19, and were more likely to occur in older patients, minority race and ethnicity groups, and in large metropolitan areas.