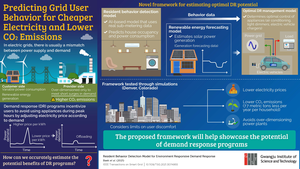 Demand response (DR) programs incentivize electric grid users to consume less power during peak hours, relieving grid load and reducing CO2 emissions. However, its potential as a practical approach remains unverified. Now, scientists from the Gwangju Institute of Science and Technology propose an AI-based approach to estimate the DR potential per household based on real-world user behavior, demonstrating that DR programs are beneficial for customers, suppliers, and the environment. 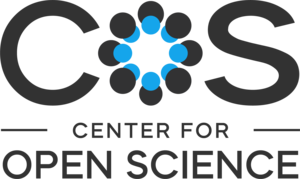 The Center for Open Science (COS) has been selected as the inaugural institutional recipient of the Einstein Foundation Award for Promoting Quality in Research (https://www.einsteinfoundation.de/en/award/). The award "aims to provide recognition and publicity for outstanding efforts that enhance the rigor, reliability, robustness, and transparency of research in the natural sciences, the social sciences, and the humanities, and stimulate awareness and activities fostering research quality among scientists, institutions, funders, and politicians." 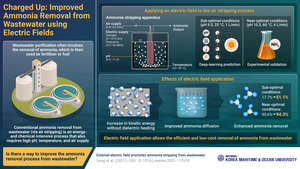 Given its environmental toxicity, ammonia is removed during wastewater purification and then used for fertilizers or fuel. However, this process is very energy and chemical intensive. Now, researchers have shown that the application of an external electric field can greatly enhance the efficiency of ammonia removal from wastewater, making it more energy- and cost-effective.

Poor school attendance impacts a child’s future and pupils with mental and neurodevelopmental disorders or who self-harm are more likely to miss school than their classmates Now researchers say these absences are potential indicators of current or future poor mental health issues and could be used to target vital support.

Paperpal, offering an AI-powered assistant for language and technical compliance checks, has announced a partnership with Emerald Publishing to pilot its Preflight product with 50 journals. Through this partnership, Preflight will deliver a superior submission experience for authors and help reduce editorial workloads. 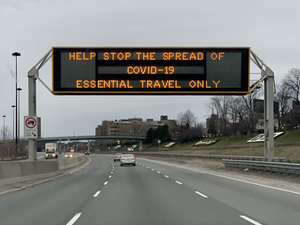 Regional lockdowns used to reduce the spread of COVID-19 did not result in spikes of people venturing to areas with fewer restrictions to shop, eat, or buy services, a new study has found. 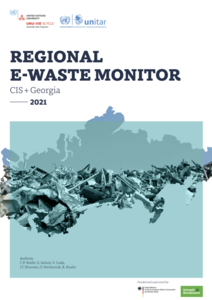 Electronic waste generated in the Commonwealth of Independent States + Georgia rose 50% between 2010 and 2019, roughly the world average, but overall just 3.2% was collected and safely managed, well below the 17.4% average worldwide, according to the UN’s first report dedicated to the e-waste issue in the 12 former Soviet Union countries. Russia generated by far the most e-waste in both absolute and per inhabitant terms. The region's e-waste in 2019 alone contained 10 tonnes of gold, half a tonne of rare earth metals, 1 million tonnes of iron, 85,000 tonnes of copper, 136,000 tonnes of aluminum, and 700 tonnes of cobalt – representing a total value of US $2.6 billion in secondary raw materials; hazardous substances included at least 2.4 tonnes of mercury, 1.1 tonnes of cadmium, 8,100 tonnes of lead, and 4,000 tonnes of brominated flame retardants -- threats to human and environmental health. The UN's first-ever “Regional E-waste Monitor, CIS + Georgia,” produced by the Sustainable Cycles (SCYCLE) Programme, co-hosted by UN University (UNU) and the UN Institute for Training and Research (UNITAR), in partnership with the UN Environment Programme (UNEP).