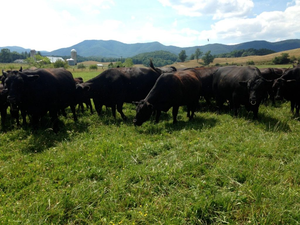 In 2015 a small team of Virginia Cooperative Extension agents, farmers, and representatives from state and federal conservation agencies from Northern Piedmont and Northern Shenandoah Valley created the Graze 300 VA Initiative “to enable Virginia farmers to achieve 300 days of livestock grazing per year by facilitating better pasture management and environmental stewardship.” Since then, Graze 300 VA has grown to 30 Extension agents and specialists working together with farmers across Virginia. 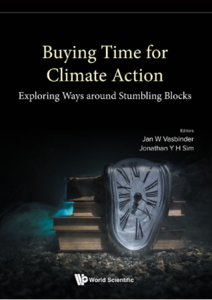 The 2021 IPCC report made one thing crystal clear — global climate change is here to stay. Time is up. We need to act or climate change will lead to inconceivable suffering by billions of people. 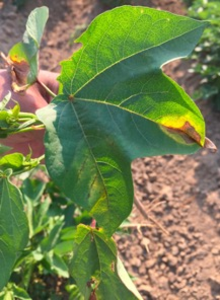 Cotton is an important crop worldwide and grown in large amounts in the United States, which provided 38 percent of cotton exports in 2017. One of the greatest threats to cotton production is Fusarium wilt, a fungal disease caused by the soil-borne pathogen Fusarium oxysporum f. sp. vasinfectum (FOV). In a study recently published in Plant Disease, plant pathologists, agronomists, and breeders in California, Texas, and North Carolina identified current populations of FOV in infected plants and examined their diversity and aggressiveness during the seedling and wilt stages of disease development. 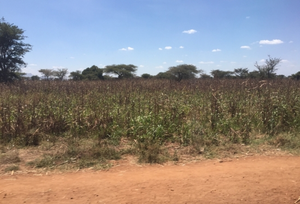 The first rains that signal the beginning of the growing season kick off a flurry of activities in rural, agricultural communities. Farmers decide when to plant, how much labor to allocate, how many resources to devote to that season’s crop and so on.

An international team of scientists, including a member of the Complexity Science Hub Vienna, applied a method from physics to the century-old rice irrigation practices in Bali. Their aim: To find the relevant parameters that led to this well-balanced sustainable water management system.

Because of their useful surfactant properties, per- and polyfluoroalkyl substances (PFAS) have been massively produced for non-stick coatings, water-repellant fabrics and firefighting foams. However, scientists have detected these highly stable “forever chemicals” throughout the environment, prompting toxicity concerns. Now, researchers reporting in ACS’ <i>Environmental Science & Technology</i> have characterized PFAS in contemporary and historical organic waste products applied to agricultural fields in France, finding the highest amounts in urban samples, with compounds changing over time.