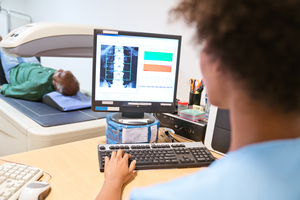 Researchers have discovered an important link between vascular health and late-life dementia, discovering the calcification of plaques within the abdominal aorta to be a reliable marker for late-life dementia.

Alexandria, VA, USA, June 17, 2022 – A study assessing the cost-effectiveness of AI-supported detection of proximal caries will be presented at the 100th General Session and Exhibition of the IADR, to be held in conjunction with the 5th Meeting of the IADR Asia Pacific Region. 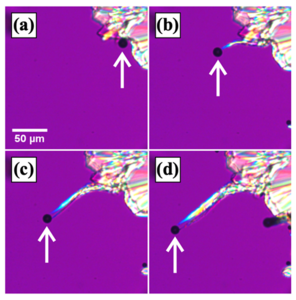 Tokyo, Japan – Scientists from Tokyo Metropolitan University have discovered the mechanism behind the rapid growth of ultra-thin nanowires or “whiskers” in organic compounds. Nanowires are both a desirable technological innovation and a hazard when they short electronics: understanding how they grow is crucial for applications. Curiously, filaments were found to grow from large crystalline fronts by following bubbles of gas. Importantly, trace impurities could suppress bubble formation and whisker growth, allowing control over crystal structure. 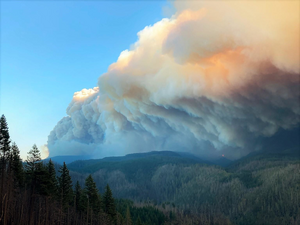 A new study led by the USDA Forest Service’s Pacific Northwest Research Station examines the context surrounding the fires and offers insight into the historical role of large, high-severity fires—and the future of wildfires—west of the Cascades 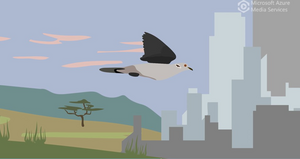 New research shows how migratory birds are declining globally because of the way that humans have modified the landscape in recent decades. A total of 103 species of migrating birds were studied, including rapidly declining species like the Turtle Dove and the Common Cuckoo, using large-scale datasets. Advances in satellite imagery allowed the team to map threats across Europe, Africa and Western Asia. The study reveals that declines have been greatest among species that migrate to areas with more human infrastructure - roads, buildings, power lines, wind turbines - as well as higher population densities and hunting levels. The research team hope their work will help inform how best to target conservation efforts. 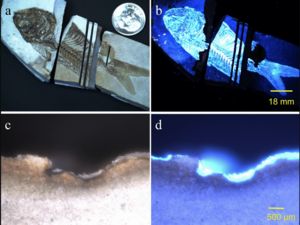 An innovative scientific instrument, the Compact Color Biofinder, developed by a team of University of Hawai‘i at Mānoa researchers, may change the game in the search for signs of extraterrestrial life. 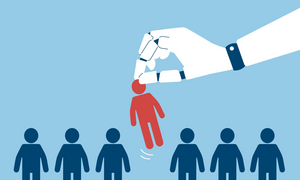 The work, led by Johns Hopkins University, the Georgia Institute of Technology, and University of Washington researchers, is believed to be the first to show that robots loaded with an accepted and widely used model operate with significant gender and racial biases. The work is set to be presented and published this week at the 2022 Conference on Fairness, Accountability, and Transparency.