A foul-smelling, voracious, wide-spread pest could become even more ubiquitous with climate change. A recent modelling study found that changing weather could increase suitable habitat for the brown marmorated stink bug in the United States by 70%. The study draws on data from a three-year stink bug monitoring effort in 17 states as well as several potential climate scenarios. However, whether the insects will thrive in new places depends on the conditions of each area and potential mitigation measures. Researchers found that overall, there is likely to be a northward shift in stink bug-friendly conditions. Regions that may be particularly affected include the Mid-Atlantic, areas surrounding the Great Lakes, and the valleys of the West Coast, such as the Sacramento Valley in California and the Treasure Valley in Idaho.

In pregnancies conceived with assisted reproductive technology using frozen embryos, the risk of developing a hypertensive disorder may be 74% higher than during naturally conceived pregnancies. In comparison, the risk of hypertensive disorders in pregnancies from fresh embryo transfer was similar to naturally conceived pregnancies. High blood pressure during pregnancy may be a sign of preeclampsia, a pregnancy complication that is serious and may be life-threatening to the mother and the fetus. 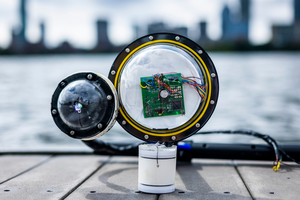 MIT researchers built a battery-free, wireless underwater camera, powered by sound waves, that can take high-quality, color images, even in dark environments. It transmits image data through the open water to a receiver that reconstructs the color image. 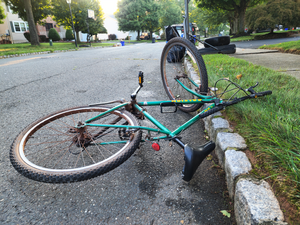 From 2019 to 2020, more than 11,000 people who had been using drugs were treated in U.S. emergency departments for injuries that occurred while riding a bicycle, according to a new report in the Journal of Studies on Alcohol and Drugs.

Journal
Journal of Studies on Alcohol and Drugs 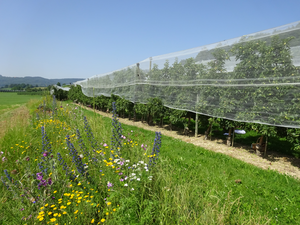 Researchers at the University of Freiburg have found that hedges and perennial flower strips are complementary in supporting wild bees in orchards by providing continuous resources over the growing season. The results are published in the British Ecological Society’s Journal of Applied Ecology.

Students rule themselves out of, or in to, STEM disciplines, based on stereotyped views of what makes a typical student, a new study has found. 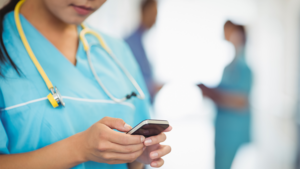 Each year, billions of dollars are spent transferring residents from nursing homes to hospitals. Now, a research team at the University of Missouri is examining how a common form of communication — texting — can be used by nursing home staff to speed up decision-making and prevent the decline of residents’ health that can lead to costly and traumatic hospital transfers. To help address this costly and stressful issue, a three-year, $1 million grant from the National Institutes of Health (NIH) will help MU researchers show how nursing home staff can securely use HIPPA-compliant text messages to speed up decision-making in a way that can allow residents to be safely cared for in the nursing home without the need for a traumatic transfer to the hospital.