Developing drugs that affect the function of the Cnpy4 gene, which is involved in human embryo development, may provide potential new treatment options for diseases, including cancer.

Patients who use cannabis required higher levels of sedation during gastric endoscopies than non-users, according to research to be presented at Digestive Disease Week® (DDW) 2022. As cannabis is legalized in more places and usage rises, clinicians should be aware of patients’ habits and prepare themselves and their patients for increased sedation and accompanying risks, researchers said.

Young children who grow up with a dog or in a large family may have some protection later in life from a common inflammatory bowel disease known as Crohn’s disease, according to a study to be presented at Digestive Disease Week® (DDW) 2022. 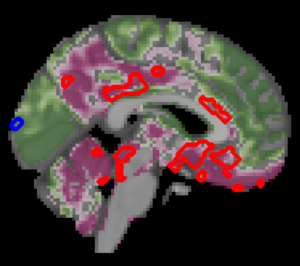 Scientists have demonstrated that normal brain aging is accelerated by approximately 26% in people with progressive type 2 diabetes compared with individuals without the disease, reports a study published in eLife. 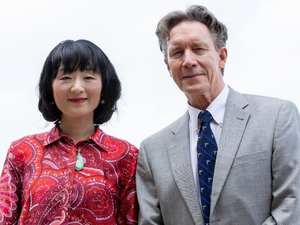 Two nationally recognized experts in cloning and stem cell science from the University of Houston are taking the first step toward limiting the consequences of chronic inflammation in cystic fibrosis, a disease that limits the ability to breathe, by identifying the source of this persistent and enigmatic inflammation in CF lungs. 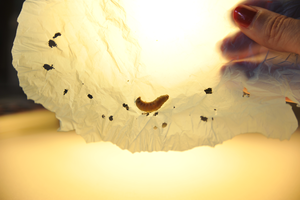 A team of CSIC researchers has discovered that wax worm saliva degrades plastic; a discovery with numerous applications for treating or recycling plastic waste. Back in 2017, the team discovered that this worm species (the lepidopteran Galleria mellonella) is able to break down plastic (polyethylene), and now they have discovered just how it does this: its saliva contains enzymes (pertaining to the phenol oxidase family) that can rapidly set off polyethylene degradation at room temperature. These enzymes are the first and only known enzymes capable of degrading polyethylene plastic without requiring pre-treatment, according to Federica Bertocchini, a CSIC researcher at the CIB-CSIC (Centre for Biological Research) who led the study. The results of the work, pending review, have been published in preprint in the BioRxiv online archive. The study was partly funded by Roechling Foundation (Germany).

Researchers have shown how moderate egg consumption can increase the amount of heart-healthy metabolites in the blood, publishing their results in eLife.